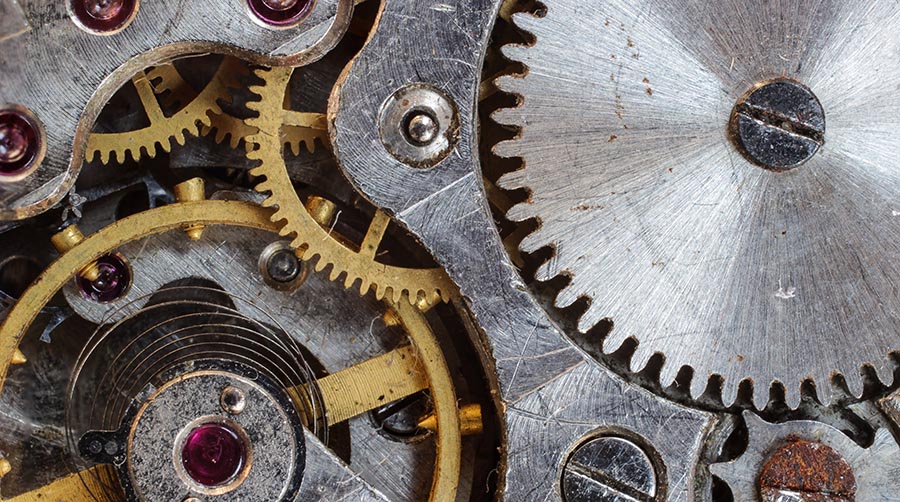 Some of the most common questions I get is, which tools and equipment I use or recommend for YouTube.
I have spend a lot of time researchingv equipment I'd like to share that knowledge here.
I have compiled a list with tools for you that I will update regularly.